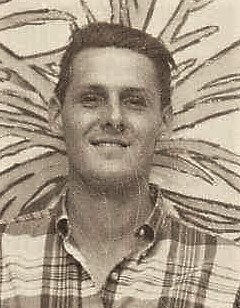 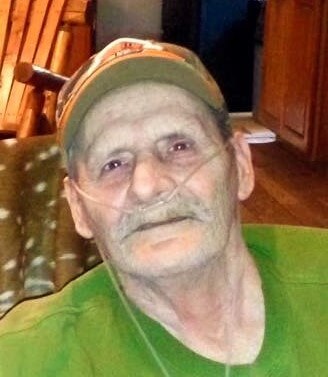 Neal Fountain went home to be with the Lord on March 4, 2017 at his home in Tiger, GA, with his wife at his side.
He was born August 9, 1949, in Clayton, GA to the late Cora Belle Stancil and Julius Fountain, the fourth son of five
children.
At the age of six, he and his twin brothers were sent to Tamassee DNR School in South Carolina, because his mother and
step-father, the late Jess Bradley, could not afford to care for them. He returned home at the age of eight, and went
to work at the York House when not in school. As he grew older, he worked many jobs to take care of himself and help
his family, working at the stave mill, as well as many odd jobs. He had his own firewood business by age 16. In 1968,
he went to Detroit to work in a Chrysler plant, and delivered carpet for a local company.
He returned home again after a few years, and worked in the Charlotte NC area before moving to Macon County, NC.
Neal worked in construction, building homes for several years, and working for a vinyl siding company before starting his own vinyl siding business. Neal also had a heart for coal mining families in West Virginia, and made several mission
trips to help those in need.
In addition to his parents and step-father, he was preceded in death by his three brothers, Jim, Ronnie and Donnie Fountain; his sister, Elaine Bradley Jones, and his brother in life and in Christ, Russell Hunnicutt. He was the last surviving member of his immediate family.
Neal is survived by his wife, Janis Tippett Fountain; step-son Lucas Hastings (Nicole Taylor); sons Tommy Shane (Shelley) Fountain and Rodney Steve (Amanda) Fountain; Granddaughters Keela (Brian) Hensley; Ashley Fountain; Kenzie Fountain(Brandon Farmer);Kayleigh Fountain; Aaliyah Lafon; Grandson Michael Fountain; Three great granddaughters, one great grandson, and one on the way; "adopted" daughter, Gina Townsend; best friend and brother, Frank Rice; several nieces and nephews; many friends, and brothers and sisters in Christ. He attended Battle Branch Baptist Church.
At his request, there will be no funeral service. An online memorial is posted at CSOG.com.